The newspaper said that Phong Nha-Ke Bang National Park, located in the middle of the Annamite Mountain Range in Quang Binh Province is home to the oldest karst (or landscapes formed from soluble rocks and characterized by caves and sinkholes) formations in Asia.

Dating back over 400 million years, it contains more than 64 miles (104 km) of caves and underground rivers.

Ha Long Bay, in the Gulf of Tonkin off the coast of northern Vietnam, is made up of about 1,600 islands and islets of limestone pillars. According to UNESCO, a majority of the islands are uninhabited by people due to their extremely steep nature.

The top 20 also calls some famous places in the globe: 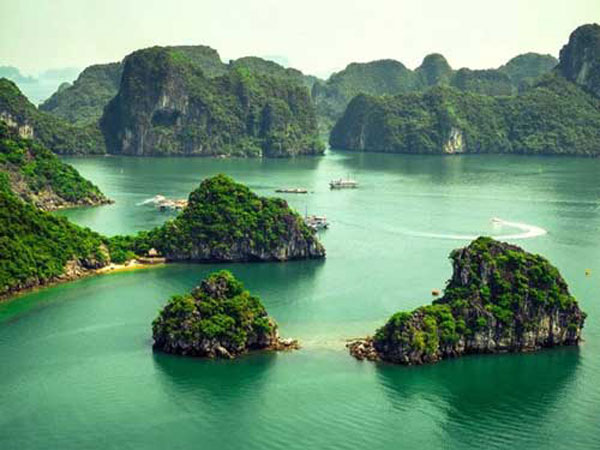 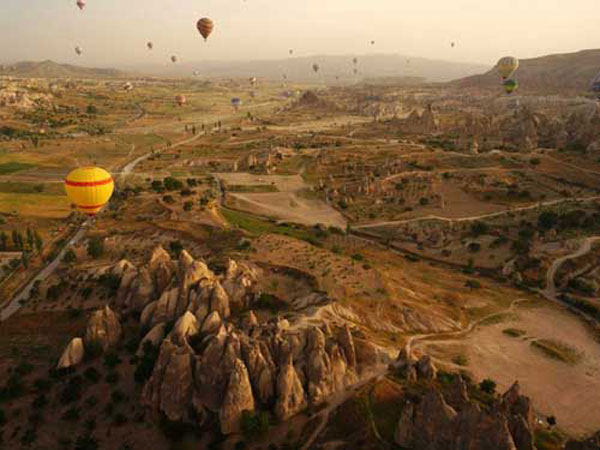 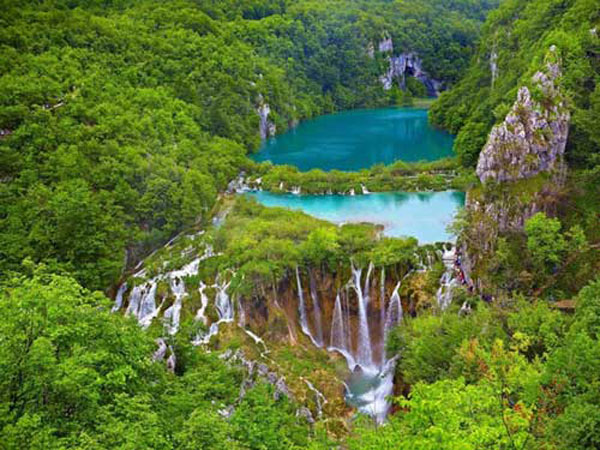 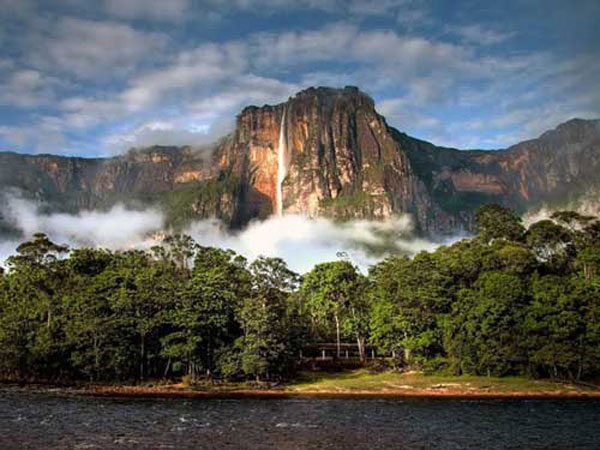 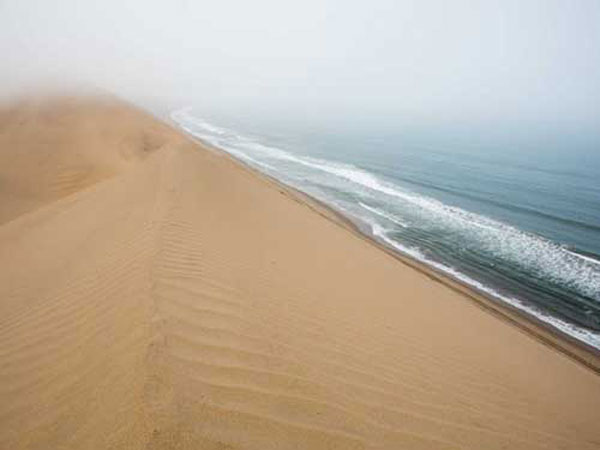 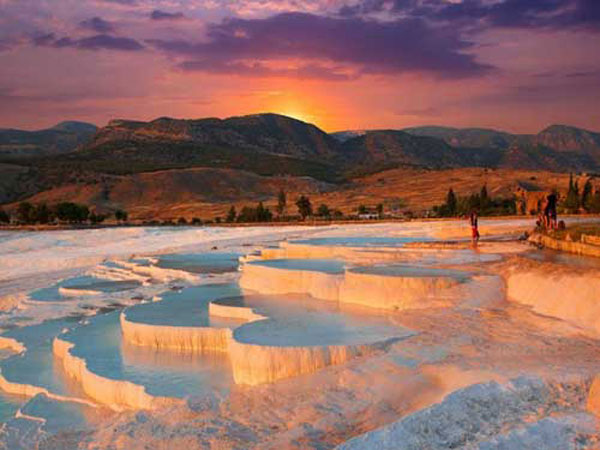 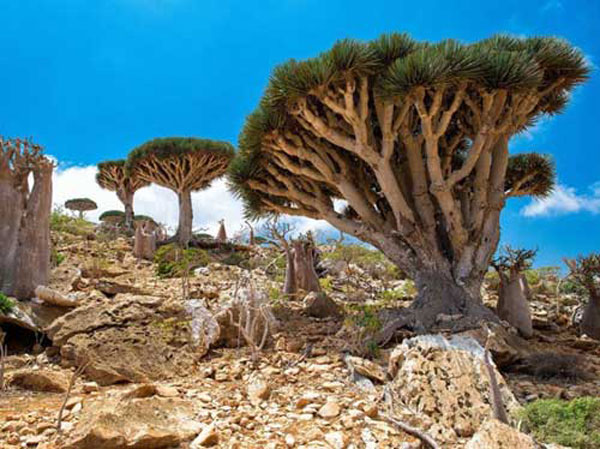 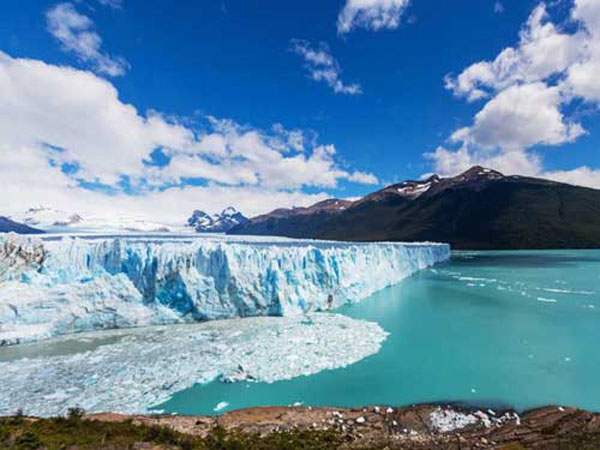 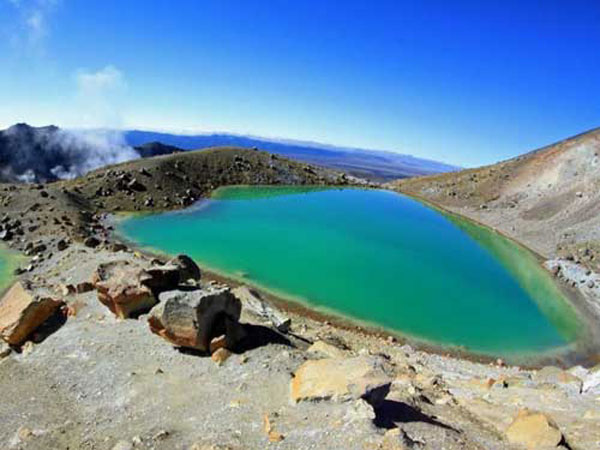